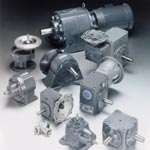 Long recognized as a pioneer among OEM and MRO manufacturers, Boston Gear has been producing dependable products since 1877 – and at the top of the list is our 700 Series worm gear speed reducer. Our 700 Series is known throughout the industry for its durable, efficient, and trouble-free performance. 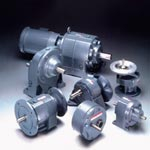 Boston Gear’s helical gear drives have been used in some of the most demanding applications and environments across a wide range of industries. We’ve designed the product line to include three different series in order to meet a broader array of application requirements. 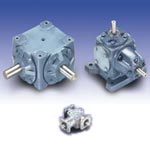 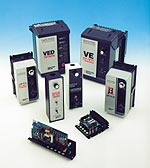 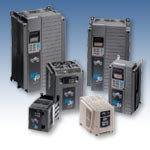 TYPE IN YOUR PART NUMBER 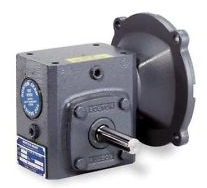